Our cities today are divided along various lines – from density or economic backgrounds to caste, gender etc. Less known are the divisions that sleep carves out of urban spaces. Under the theme of storytelling, Shaunak uncovers the realm of sleep in the city of Delhi through his documentary.

‘Cities of Sleep’ takes us into a heady world of insurgent sleeper’s communities as well as the infamous ‘sleep mafia’ in Delhi where just securing a safe sleeping spot often becomes a question of life and death for a large number of people. The film looks at not only the tremendous social and political pressure that sleep exerts on the homeless in the city but is also a philosophical exploration of sleep at large. At Tambu talks, Shaunak talks of the conception of the film and his experience during its shoot spanning over two years – documenting the lives of the homeless who occupy the fringes of our society and hence, the public spaces spanning over two years – documenting these informal sleep economies and the myriad lives that are dependent on them. 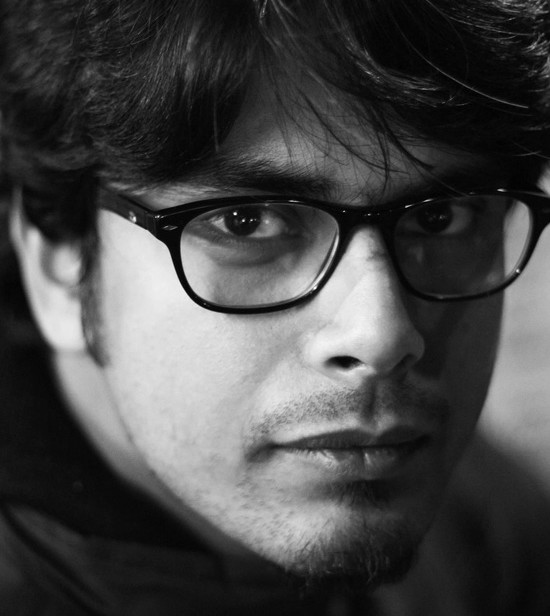 Shaunak is a filmmaker, video artist and scholar based in Delhi who has also worked as an investigative journalist. His first feature length documentary ‘Cities of Sleep’ premiered at MAMI Mumbai International Film Festival in 2015. He has been the co-curator of international live-event installation Downtime held simultaneously at Delhi and Berlin in November 2014, and a live performance / video installation event ‘Notes on Mourning‘ at Khoj Studios in January 2015. Shaunak has received the Pro Helvetia residency in Switzerland for 2016 and in 2015, attended the Copycat Academy Residency at the Luminatos Film Festival in Toronto. He has also been the recipient of the Digital and Social Media Fellowship from Sarai in 2014, and the Films Division of India Documentary Film Fellowship in 2013. A mass communication graduate of AJK MCRC Jamia Milia, Delhi, he is currently enrolled as a PhD student at the School of Arts and Aesthetics at the Jawahar Lal Nehru University in Delhi. His academic writing has been published in various journals including Bioscope and Widescreen.