mHS CITY LAB is a think-tank and implementing organization with a human centered design approach. We design and pilot innovative scalable solutions to foster the development of resilient and inclusive cities

We believe in a human centered design approach, working with the community and local stakeholders

We use on-ground results to influence policy and work with the civil societies & government.

Since 2009 mHS CITY LAB (social Venture with a private and a non-for profit entity) has been focussing to improving the quality and safety of non-engineered informal housing in Indian cities through a series of innovative projects.

Combining ten years of filed experience working with various partners and the potentiality of Digital Platforms, we developed NEEV.

Among others, NEEV received the support of Facebook.org, CISCO CSR and SVAM International.

NEEV is ready in its new 2.0 version, for more information or to request a demo, please contact marco@mhsglobalimpact.org

mHS is working with JPAL (Abdul Latif Jameel Poverty Action Lab) at MIT to investigate the impact of mason training on the built environment and understand if the current poor quality of informal housing is a demand or supply constraint problem. Working in partnership with SAATH we are determined to discover it ...

We wanted to see if design could help us in finding a solution to provide shelters for the urban homeless families living on hard pavements. After several prototypes and field interactions, we distributed over 100 of them in 2015 and after a positive feedback from the beneficiaries, we are now looking to scale the project ... 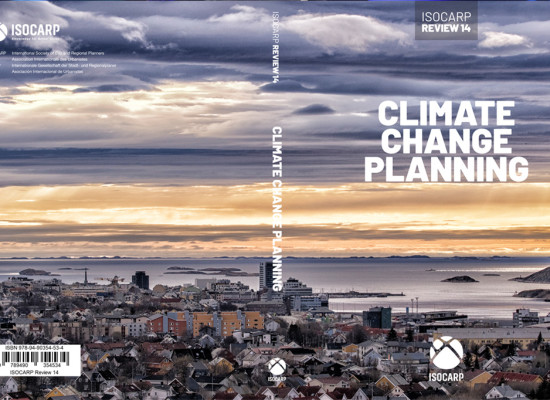 THE RESILIENCE OF INFORMAL SETTLEMENTS -ADDRESSING QUALITY IN THE BUILT ENVIRONMENT 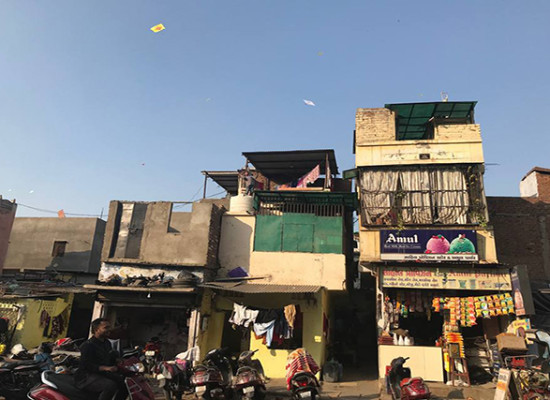 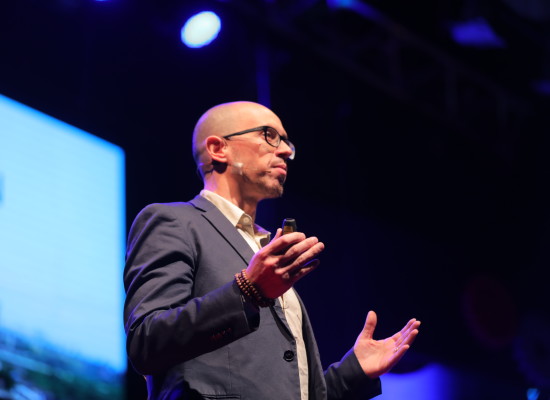 Our Founder Marco Ferrario talk about our digital project to empower low-income communities to plan and build better. “We want to democratize the access to construction technical assistance” is a sentence that well resume our mission! Watch his presentation at TEDx Chennai 2018.

In case you have been wondering what we do exactly, here is a research paper by our team on our ongoing work in digital technology in informal settlements – published in the reputed Facts Reports Journal ‘Artificial Intelligence and Robotics in the City’ by the Veolia Institute and The Future Society at Harvard Kennedy School 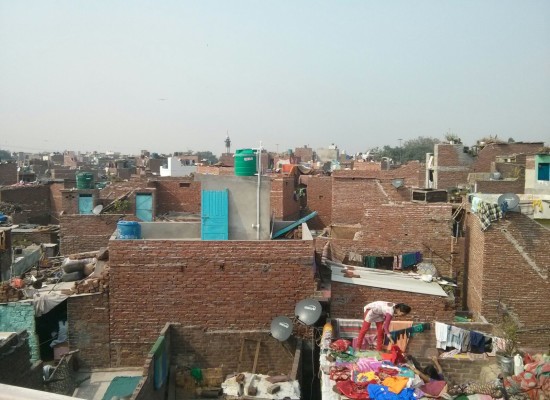 Agony and Ecstasy of Housing

Nidhi Sohane, our community architect, recounts her first field experience as part of mHS team and her vision of better housing for all.   I find myself maneuvering up a chasm of a two feet wide staircase, so steep that I clamber on its one foot high steps. They are too short and leave the heels of my […] 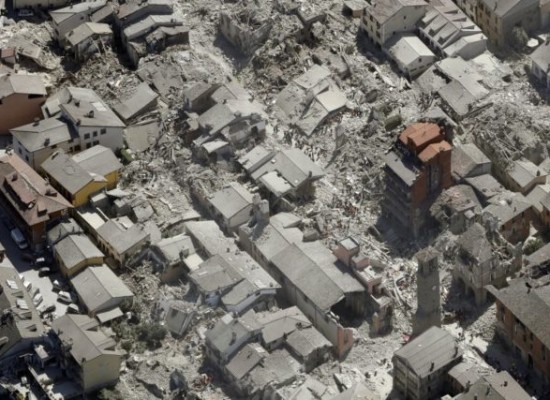 The relativity of resilience

Our founder Marco Ferrario writes on the complexity of resilience. On 24th August, a 6.2 magnitude earthquake struck the centre of Italy and almost destroyed the town of Amatrice, also heavily damaging other villages and towns in the area. With almost 300 killed, it left thousands more without a roof over their heads apart from […]

See all our news

Barsati offers an informal space for discussions around the creation of socially inclusive cities, taking off from the collaborative project of Tambu talks (Jan-July 2016). Through a series of monthly talks organized by the mHS CITY LAB team, it provides a platform for upcoming and experimental initiatives that engage with the larger but lesser heard part of Indian cities that is composed of self-organized settlements and communities.

Our cities today are divided along various lines – from density or economic backgrounds to caste, gender etc. Less known are the divisions that sleep carves out of urban spaces. Under the theme of storytelling, Shaunak uncovers the realm of sleep in the city of Delhi through his documentary.

‘Cities of Sleep’ takes us into a heady world of insurgent sleeper’s communities as well as the infamous ‘sleep mafia’ in Delhi where just securing a safe sleeping spot often becomes a question of life and death for a large number of people. The film looks at not only the tremendous social and political pressure that sleep exerts on the homeless in the city but is also a philosophical exploration of sleep at large. At Tambu talks, Shaunak talks of the conception of the film and his experience during its shoot spanning over two years – documenting the lives of the homeless who occupy the fringes of our society and hence, the public spaces spanning over two years – documenting these informal sleep economies and the myriad lives that are dependent on them. 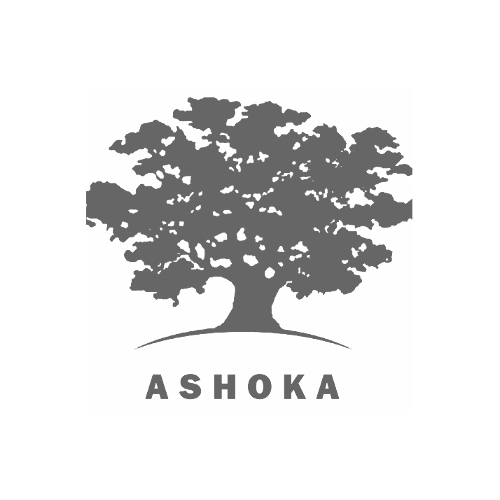 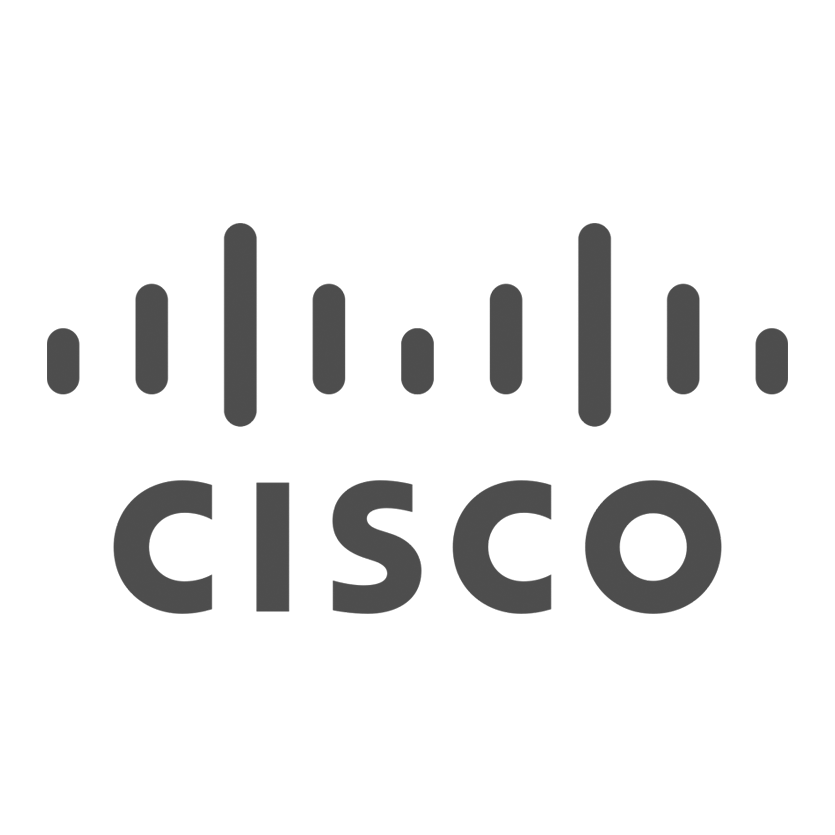 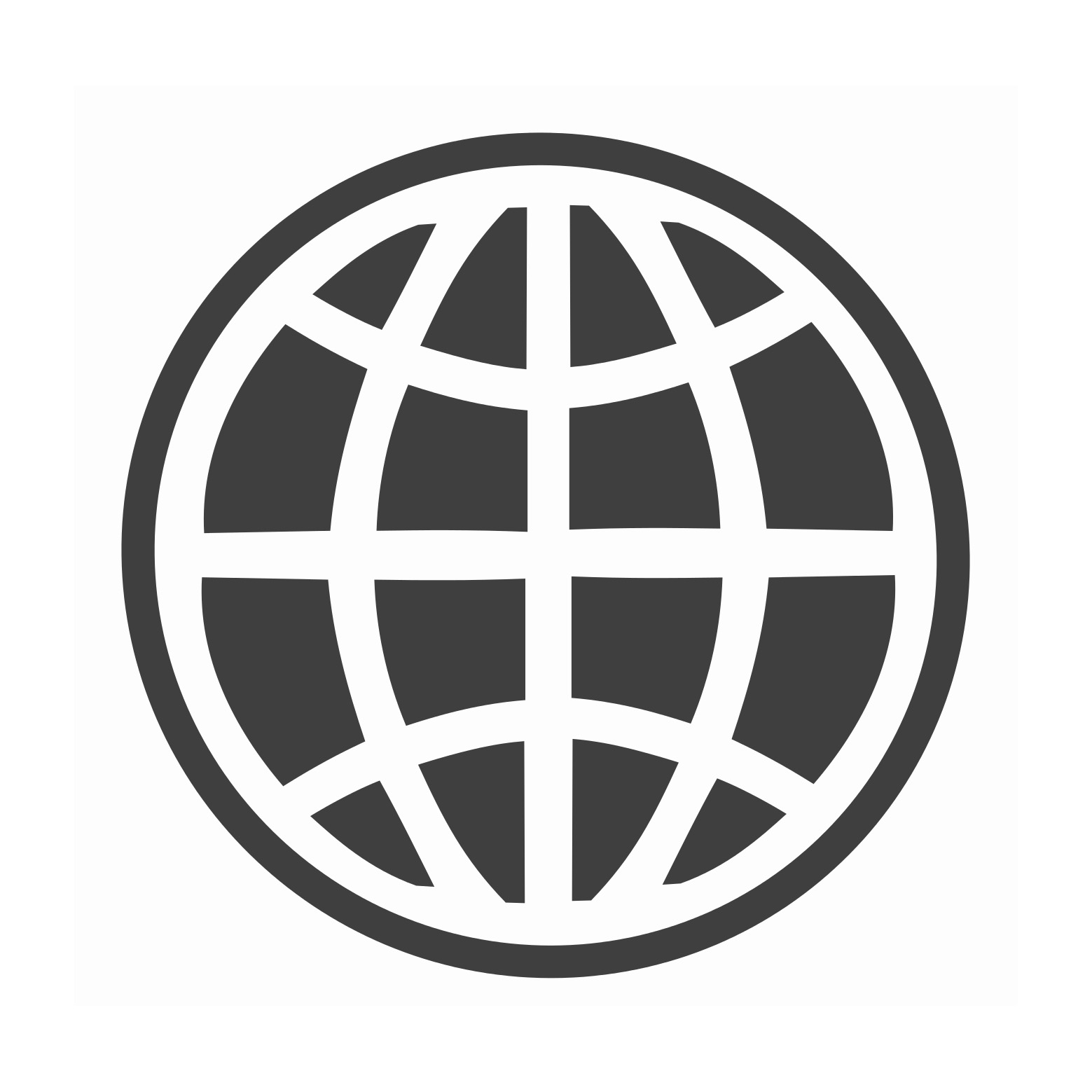 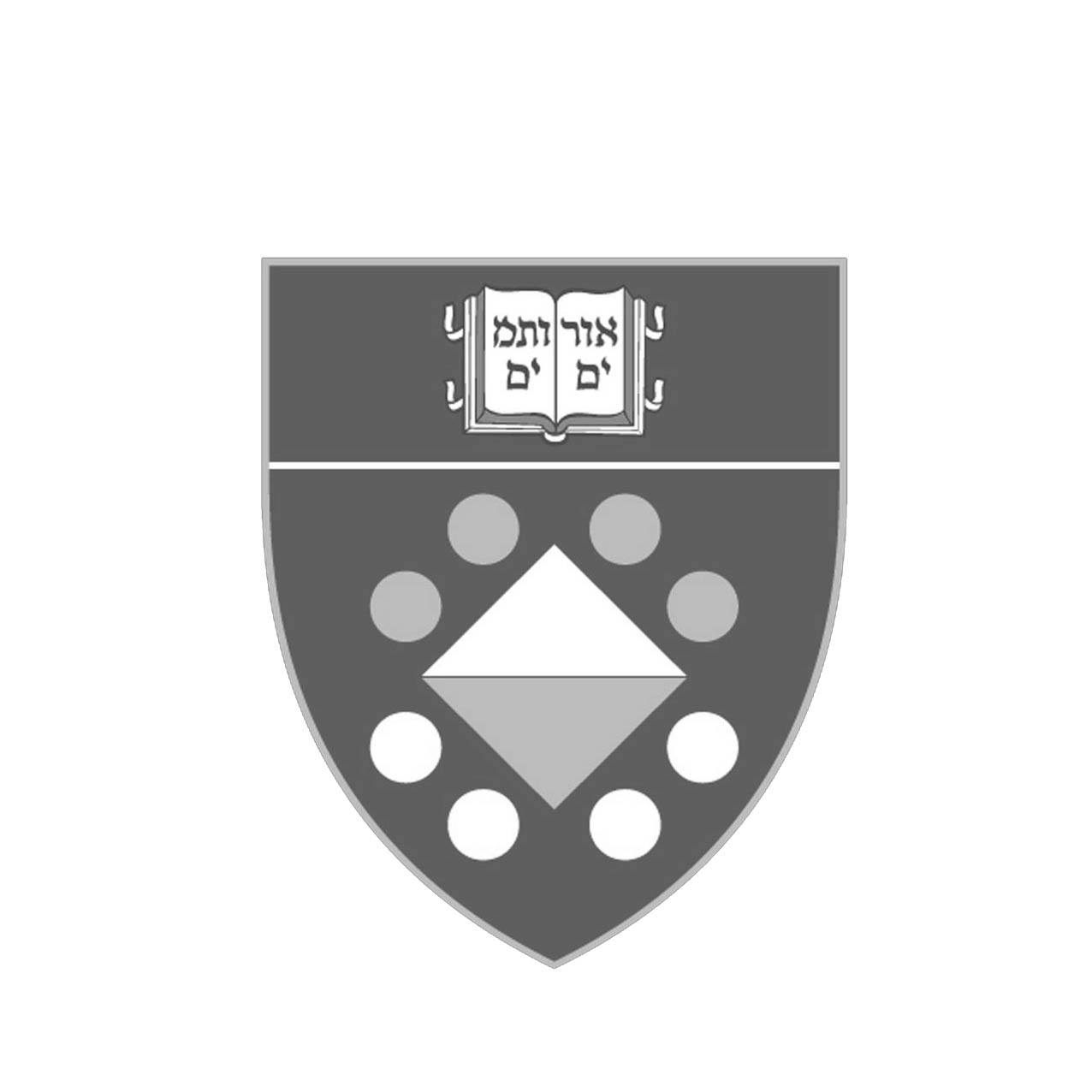 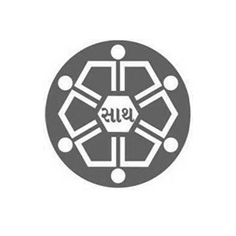 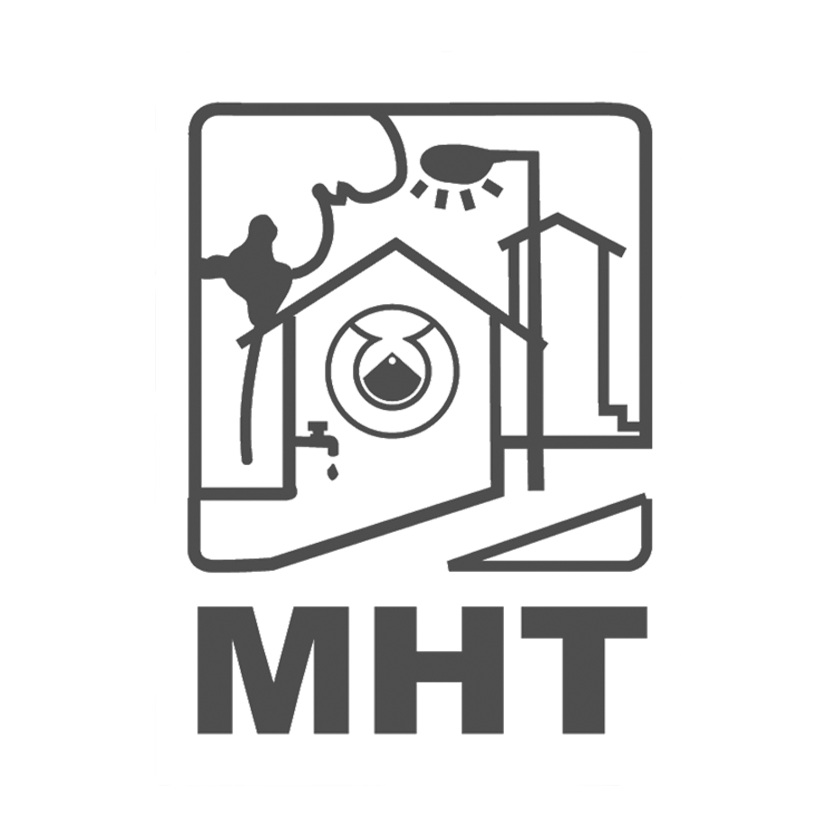 Chief Media Contact
mHS CITY LAB provides quotes, opinions and statements on the subjects of microfinance, housing for the poor, safety by design (for homes and public infrastructure) as well as community approaches. Please contact Rakhi Mehra for interviews and detail about projects.