Barsati brings its first event in a ‘jugalbandi’ format through the work of Guneet Narula along with Mridul Sharma and Rajan Zaveri, who are using technology and media to bring about positive social change in our cities. It’s going to be an interactive session with new and emerging themes on the role of technology in creating socially inclusive cities through the use of digital mapping, geo-spatial information and 360 degree multimedia interactives. 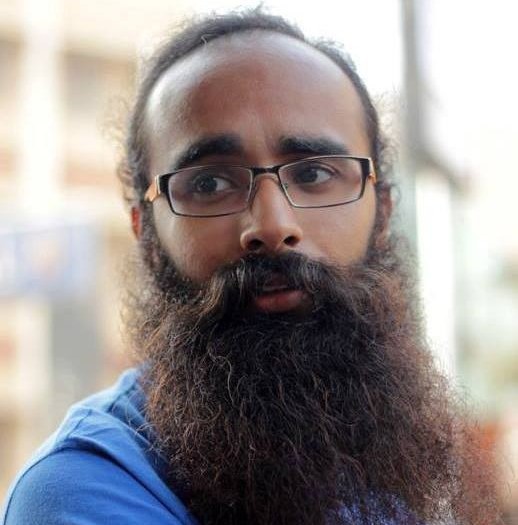 Guneet is an information technology consultant based in Delhi. He has a keen interest in open source software, open data and open access movements, and their inevitable intersections with society and politics. He is an active member of DataMeet and Hillhacks communities, and has organized events such as open street mapping parties and open data camps in Delhi. He runs Sputznik and works part-time with Akvo Foundation’s South Asia Hub. 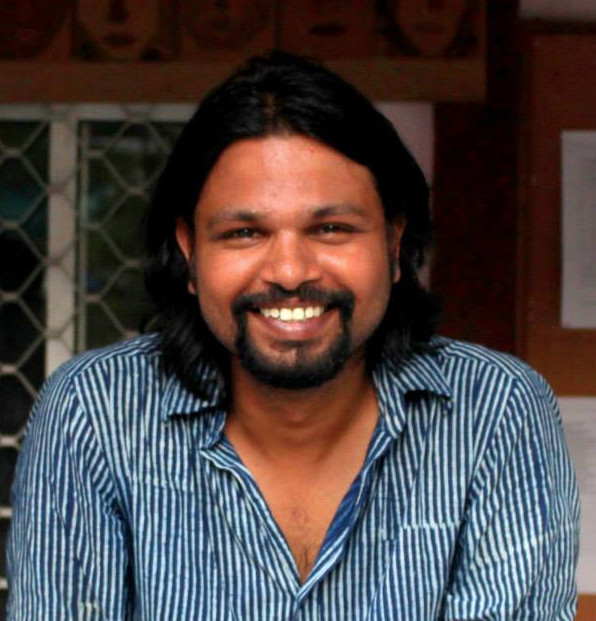 Mridul is the co-founder of HELM Studio and Studio Founder, Creative director at Studio Ananas. A Fashion Design Graduate from NIFT, he has over 16 years of experience in Design and Retail industry. HELM Social Design Studio team works with human rights defenders and their organisations in a collaborative design process to produce education, law and media tools that drive social change processes.

Rajan is a photojournalist, founder of Firefly Multimedia and co-founder of HELM Studio. With a mixed media focus, he has worked on projects internationally in the UK, Croatia, Bosnia, Egypt and India. His work has featured with various publications and organisations such as Al Jazeera, Wall Street Journal, Ford Foundation, Save the Children, Guardian, Telegraph, BBC, Storyhunter, Vocativ and Vice Magazine.