Barsati is back after a break and this month’s speaker is Douglas Wyatt, an American attorney who has been working on issues related to the Right to Housing, Evictions and Slum/JJ Basti redevelopment and relocation with the Human Rights Law Network (HRLN). With the recent forced eviction of Kathputli colony and the latest Smart Cities projects such as in Kidwai Nagar, next to the AIIMS flyover, which have ended up displacing thousands of urban poor to build housing for the more affluent, Doug will delve into the state apparatus which disfavors the marginalized communities in our cities. At the same time, it is those very laws that can be used to protect them and assert their right to the city through their right to housing, livelihood, education and mobility. With the ongoing urbanization of Indian cities faced with limited resources and lack of affordable housing, the talks aims to break down how our laws could and should help create more inclusive cities. 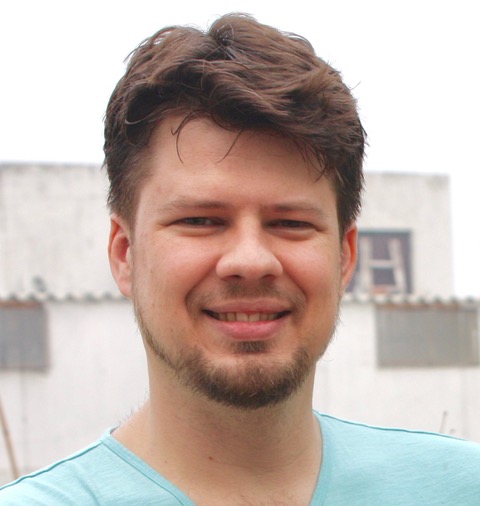 On arriving in India in 2011, Doug immediately got involved in fighting a large scale slum illegal demolition in Baljeet Nagar near West Patel Nagar. Since then, he’s worked with numerous Slum/JJ Basti communities in Delhi and other cities that have either faced the threat of eviction or suffered from illegal evictions. Doug received his JD from New York University School of Law in 2010, with a focus on International Human Rights and Law and Development. Prior to that, he spent a decade as a software entrepreneur in Boston after dropping out of the PhD program at MIT’s Laboratory for Computer Science.